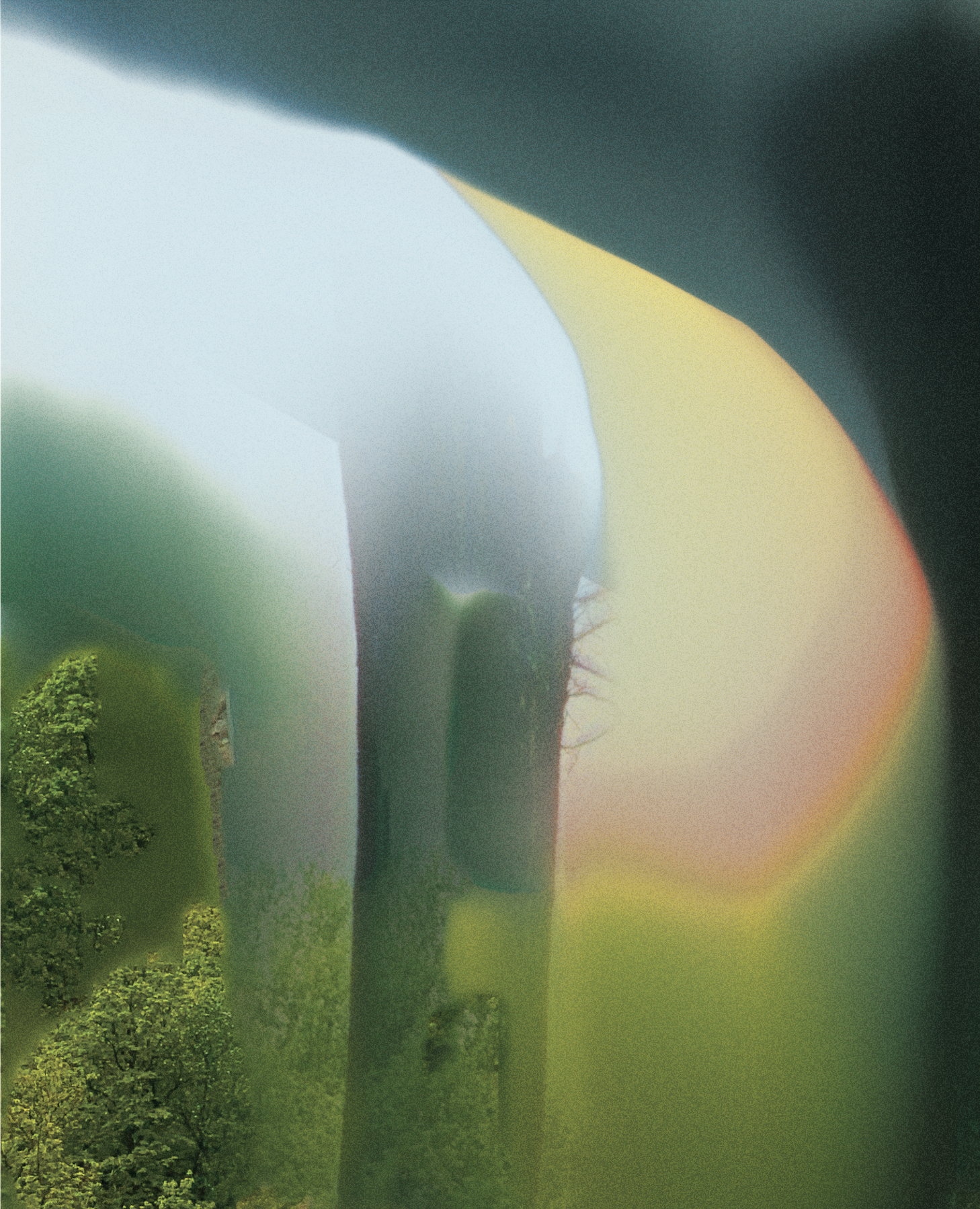 The visual study of Radioactive Bodies is published in a small series of artist publications De Reeks. It's available for purchase, more information at the website of De Reeks.

Radioactive Bodies is a visual study of the high levels of radiation in Sweden caused by the Chernobyl nuclear disaster in 1986. Several self-documented territories meet each other in which radiation level data confesses surprising discoveries. From the heart of the Ukrainian nuclear exclusion zone, the surrounding abandoned habitat to public recreation parks around the capital Stockholm in Sweden. Some cases in Sweden don’t show any difference in radiation levels or even have higher levels than the Chernobyl exclusion zone in Ukraine.

This project is made possible with the financial support of Mondriaan Fund. 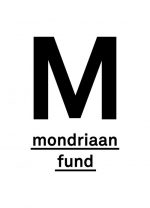 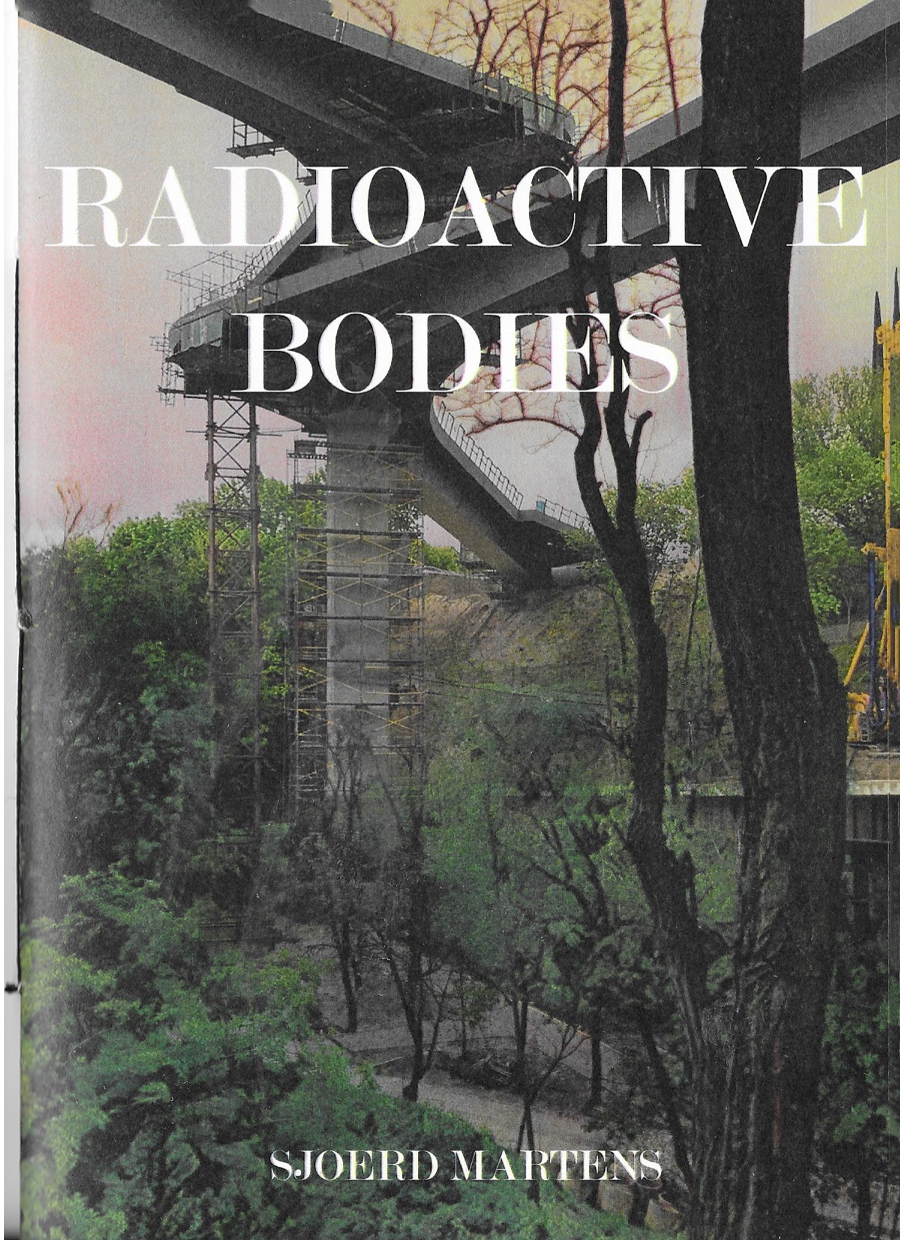 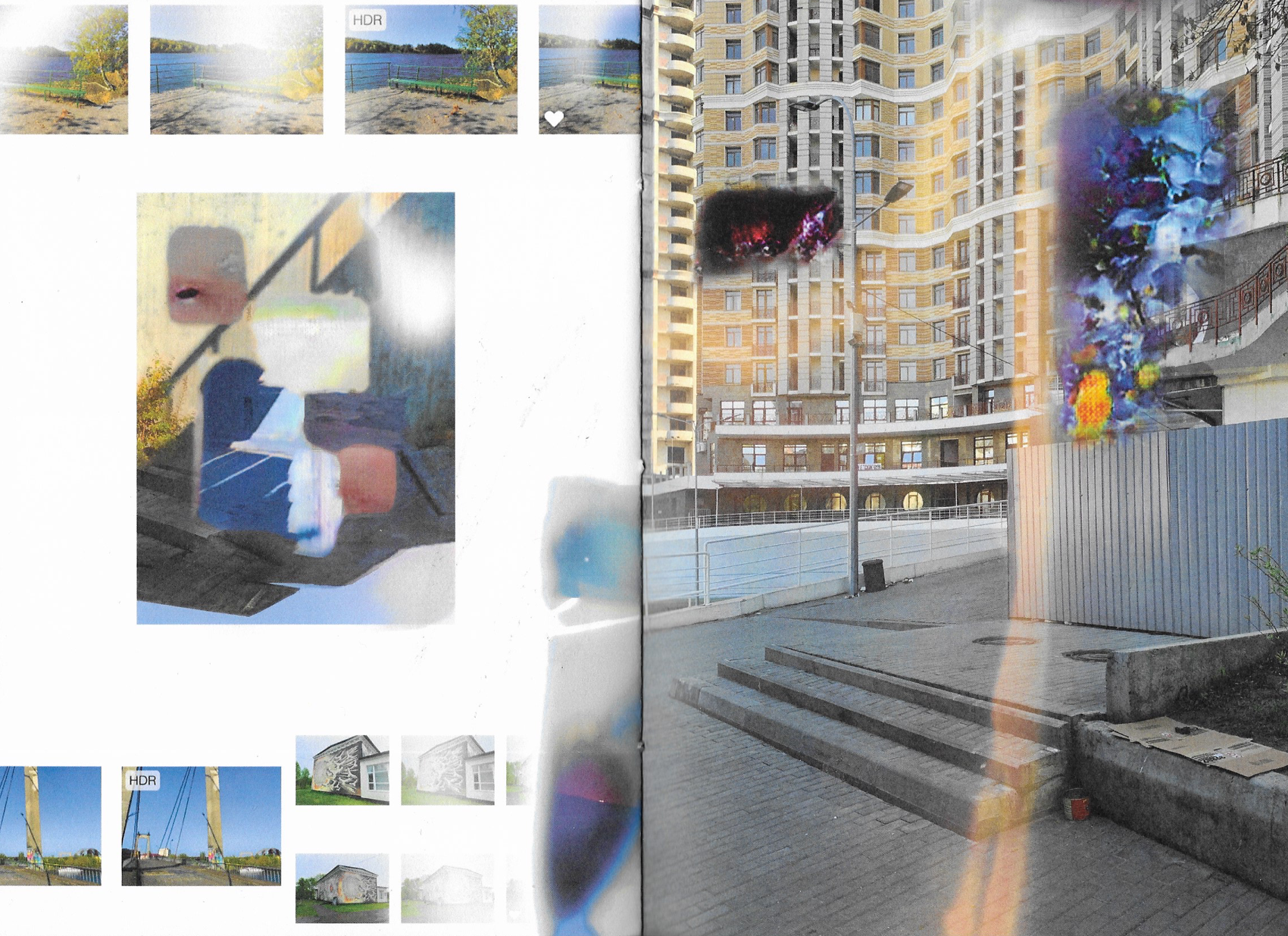